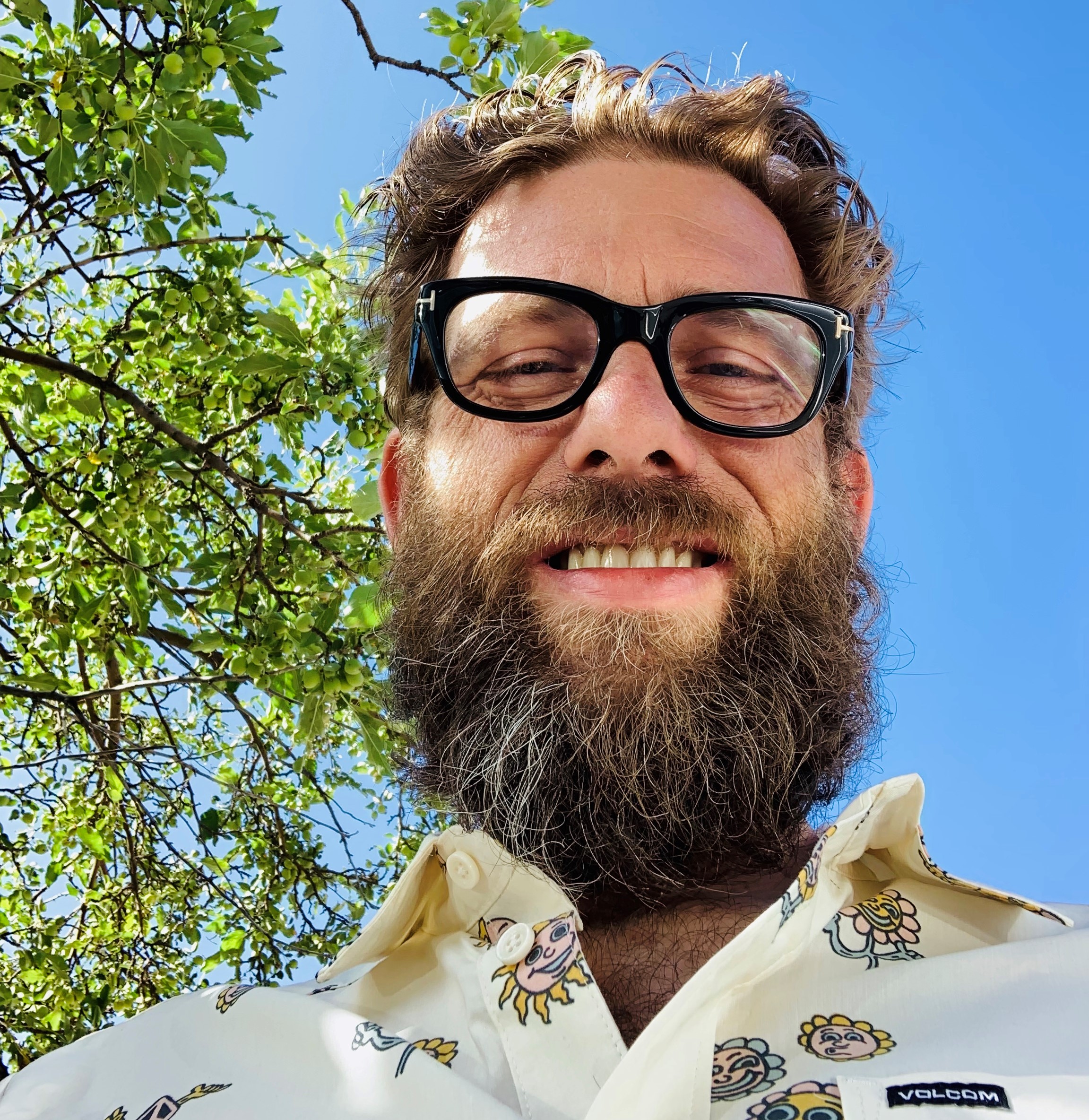 Chad Sines was born on June 29, 1974, in Columbus, Ohio. He began his college career studying ceramics and glass at the Ohio State University from 2007-2010. Sines went on to earn his Bachelor of Arts degree in 2015 while attending the University of Kentucky. In 2016, a year after the infamous “MFA/no MFA” scandal, where an entire class of graduate students at USC decided to collectively drop out, Sines enrolled in the University of Southern California’s Roski School of Art and Design. He was among the first class of graduates following the scandal in 2018, earning his MFA.

Since beginning his career as an artist, some of his exhibits have included: the prestigious 2009 53rd La Biennale Di Venezia, Portego of Ca Giustinia Pavilion, and the 2012 Outside in Ohio: A Century of Unexpected Genius. In addition to these exhibits, Sines’ work has appeared in numerous publications, including New American Paintings, MFA Annual Issue #135, and New American Paintings, Pacific Coast #133, a highly selective, juried exhibition- in-print.

Today Sines lives and works in Portland, OR.